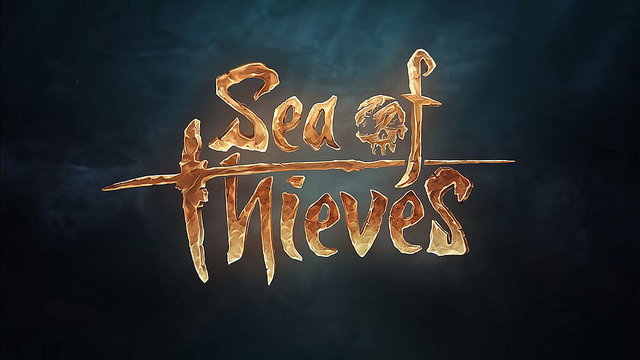 Sea of thieves is an action-oriented game that has been developed by Rare Corp. and has been published by Microsoft. The game finally arrives and available at online stores. At present, the game is currently available on Windows 10 Microsoft Windows operating system and Xbox one platform.

The game most feature-specific advantage is cross-platform gaming through which Windows users and Xbox One users can enjoy Multiplayer gaming. The best part of this game is that it allows every user to be together with a ship crew where you will be offered various missions of computer-controlled characters and much more.

Initially, upon gameplay, you have to choose your favorite pirate crew. And your first task will be to look for a Map. From there you have 2 choices, either play on island mission or can take up your first challenge.

After selecting your Mission, you have to head to your ship and set sail by choosing voyage. Upon sailing you can either become foe or a friend of your private crew.

When you reach the island successfully then your primary mission is to search for “X” on the Map. Also, you have to battle with the skeletons who will interrupt your mission, which further gives you a bunch of bounties such as treasury items, hidden rewards, etc.

You can explore more about the Walkthrough here:

SEE ALSO: Gamentio Offers | Features | APK – Here how you can win a bounty by playing online!

The sea of thieves is based on the cartoonist graphics and was developed using Unreal Engine 4. Sea of thieves was initially announced by Microsoft Developers in June 2015 and was first shown as a preview at 2016 end.

Watch the Trailer Below:

Comparing to other sandbox games, sea of thieves has much more functionality. Sea of Thieves looks more promising since its preview. The game feels very polished, with a clear idea of what it wants to be with flawless execution.

Update: Right now, due to too much of users load, the game servers have gone offline. Rare Corp. Developers have given assurance that the server will be online as soon as possible. Some user has reported that they are connected. But still many are facing issues. Hope, it will be online soon.

That said, Sea of Thieves is clearly focused to be a cooperative involvement experience. The sluggish pace than other typical action game with the simple task, which demands coordination makes your capability to thrive less about twitch reactions and opens up amusing space for ingenious and coordinate play.

WHERE TO BUY SEA OF THIEVES:

How to Prevent WannaCry Ransomware Attack