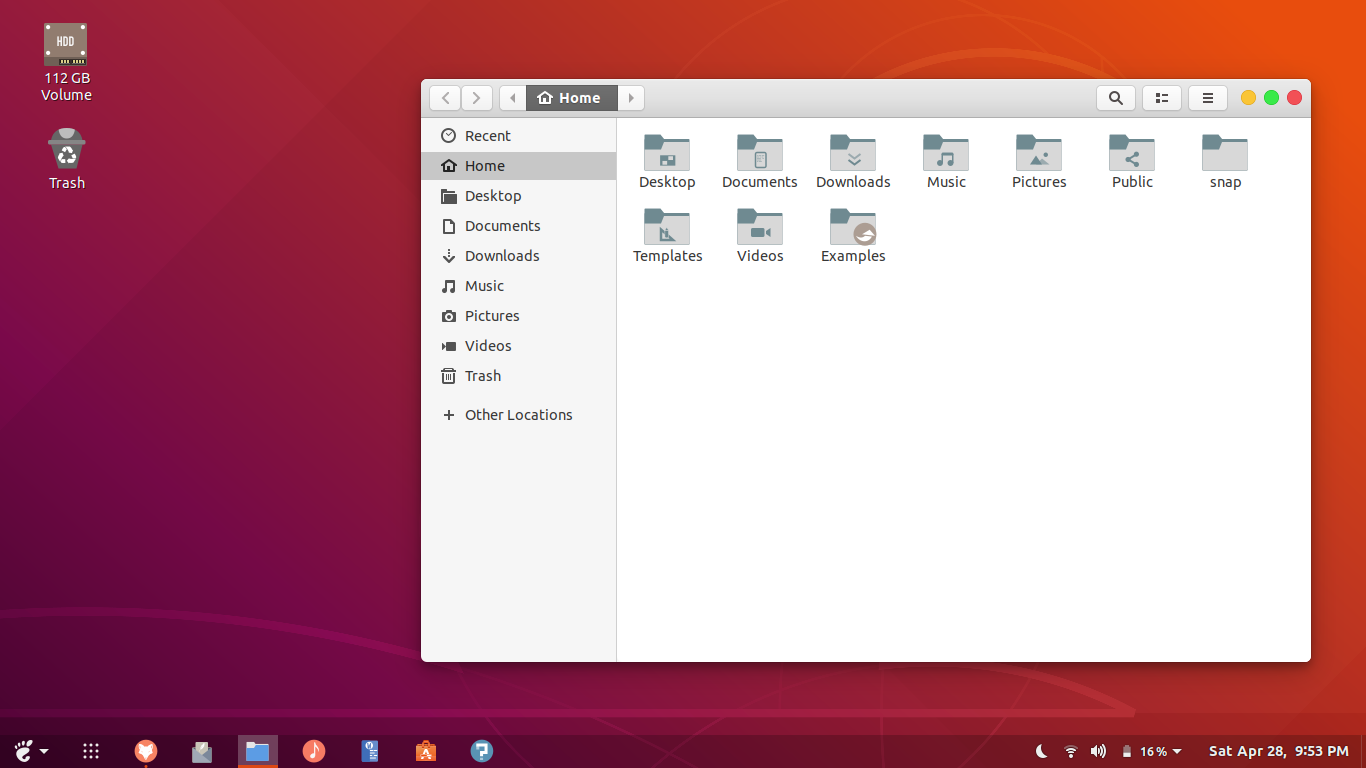 According to developers, the latest Ubuntu release ships with lots of kernel panic fixes and vulnerabilities patches, from which one of them is meltdown and spectre.

As usual like other LTS release, Ubuntu 18.04 LTS also offers Long Term Support for 5 years. Users who do not want to download the ISO can simply update to Ubuntu 18.04 via software updater.

We are aware that canonical have discontinued the support of Unity and Ubuntu phone project. But just like Ubuntu 17.10, the new Ubuntu long term release has also shipped with Gnome 3.28 with updated extensions.

Canonical has also released an option of “minimal install” during installation of Ubuntu. This will enable users to install fewer applications and utilities excluding some packages.

Here is the some screenshots of Ubuntu 18.04 LTS

Watch the below video for more information about Ubuntu 18.04:

Here are the Some featured updates of Ubuntu 18.04:

If you are planning for upgrade, you can grab the Ubuntu installation image from here. Else,you can straight away upgrade via software updater.

Why Ubuntu is the Best Among other Linux Distros