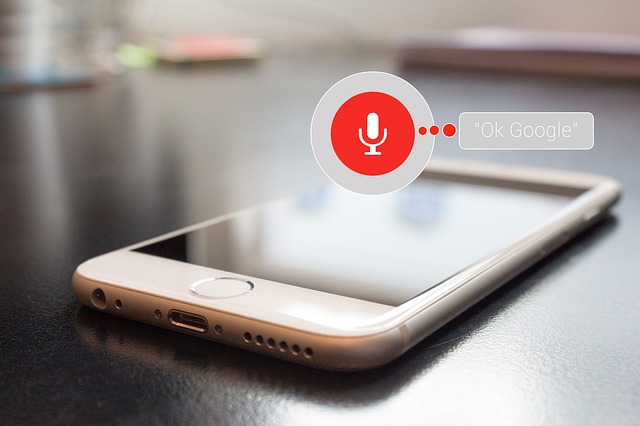 Recently, Google has announced that  Android & iOS users can now send or request money from their contacts on mobile phones using Google assistant. This can be accomplished by simply activating the voice command “Hey Google” which is also applied to “Ok Google“. Currently, it is available to US users only, however, will soon available worldwide. Update: Now google Tez is google pay for more read the update below.

In an offer to build its piece of the pie in India’s installments advertise, Google today rebranded its installments application Google Tez into Google Pay, presented new highlights and broadened its degree with new tie-ups. At its yearly occasion Google for India, the tech monster reported its organization with private banks to encourage pre-endorsed advances in a split second to Google Pay clients.

Google will soon introduce this feature on Google Home as well. At  Initial stage,in order to send money, the user needs to sign up for Google Pay account. After signing up they can send or request money. 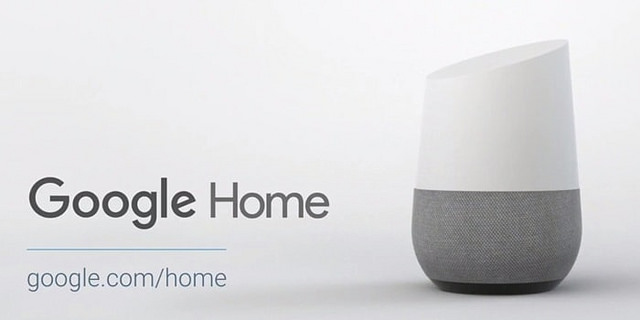 For security purpose, google has also enable authentication feature in order to prevent unauthorized transactions via Google pay. While making transaction by user, google assistant would require authentication such as google account passwords, API keys, fingerprints (if supported by device), or voice print.

How Transaction are made with Google Assistant?

Please note: This feature is still in testing phase and its available for US citizens only. Google has not yet shared the plans for its worldwide release.

Similarly, WhatsApp is also set to roll-out its integrated payment system, which allow users to transfer money within the chat app.

Update: The WhatsApp Pay feature is currently available in India and the transactions will be done via Unified Payments Interface.

Conclusion:Although most methods of online payment are moderately safe, there is always the possibility for problems. Without taking proper protections, your  payment data can compromise and complications can follow. That’s why it’s so important to understand the basics of keeping online payments secure.

How to Prevent Windows 10 From Automatically Downloading Updates