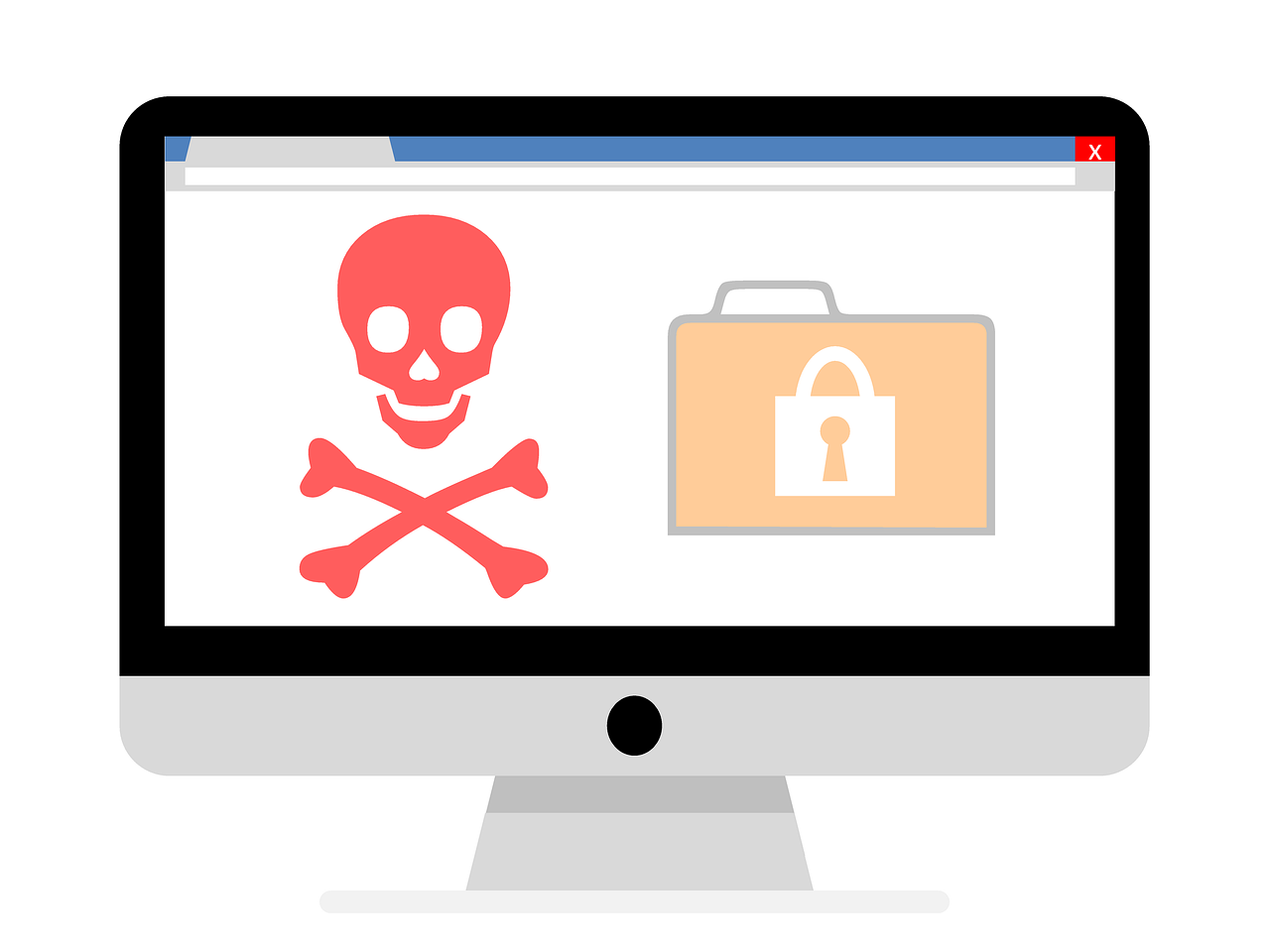 We have discussed the biggest threat in out previous Article now here is another ransomware called Petya Ransomware which have infected millions of Computers running across the globe. This ransomware is petya which behaves same like “Wanna Cry Ransomware”.

How much it is different from WannaCry?

Petya ransomware overwrites the master boot record with its code causing failure in operating system boot. It leave users without any option except purchasing the decryption key.

Briefly the Petya ransomware lock down the entire PC by using its encryption algorithm. Once executed, Petya makes the computer shutdown automatically in one hour and replaces Master boot record with its infected one. It later begins the encryption phase by displaying a Fake Disk Repair window which does not repair your disk instead it Encrypts your entire hard disk.

Is there any way to to decrypt the data ?

Unfortunately, No! Many Experts are releasing their own decryption key but its not worth to prevent ransomware from infecting. Generally petya ransomware version 3.0 is hard coded that many decryption key failed to decrypt the data.

If your system is corrupt with Petya Version 1.0 or 2.0 then it is possible to decrypt the data via Linux. Please refer to the video below for further details.

Although Microsoft have released security patch reactively but most firms lack to install it leaving system in vulnerable state.

Paying to the Hackers is the Convenient Way?

Don’t pay  the attackers, as it would not be beneficial for you. The reason behind this is because the email address could have blocked by the firm to prevent more attacks. Therefore even if you pay the attacker you won’t get your decryption key due to no communication medium between you and the petya developers.

What are Precautions which help in protecting the data from Petya?

Well there are certain precautions which should keep in your mind for protecting from these kinds of attacks:-

The Best way to stay away from Viruses

Start getting familiar with Linux OS as it is known to be the preferred  OS in terms of security .Unlike windows, Linux provides limited permissions and one needs to log as a root user in order to access particular directory in Linux. It provides security updates regularly and offers free license as compared to windows.

Conclusion – These kind of Serious security breaches will not stop you have to stay smart protect your data don’t visit the untrusted websites and mails as it will infect your computer where it will lead to serious trouble.