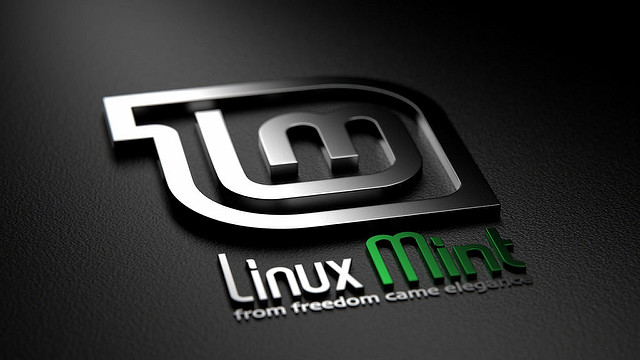 Linux Mint 19 was released last month and there is plenty of buzz going about the Linux Mint 19 New features and updates. Linux Mint community has already released its codename “Tara” after the launch of Ubuntu 18.04 on April 26, 2018. As usually Linux Mint is based on Ubuntu 18.04 LTS providing the support for 5 years which is  up to 2023.

Canonical has already Released Ubuntu 18.04 (Bionic Beaver). So, following Linux mint is now available to download in 3 different flavors which are as follows:

Unfortunately, Linux mint dropped KDE edition, which straightaway means no further release planned however you can still use KDE desktop Environment in Linux Mint via PPA or a Software Manager 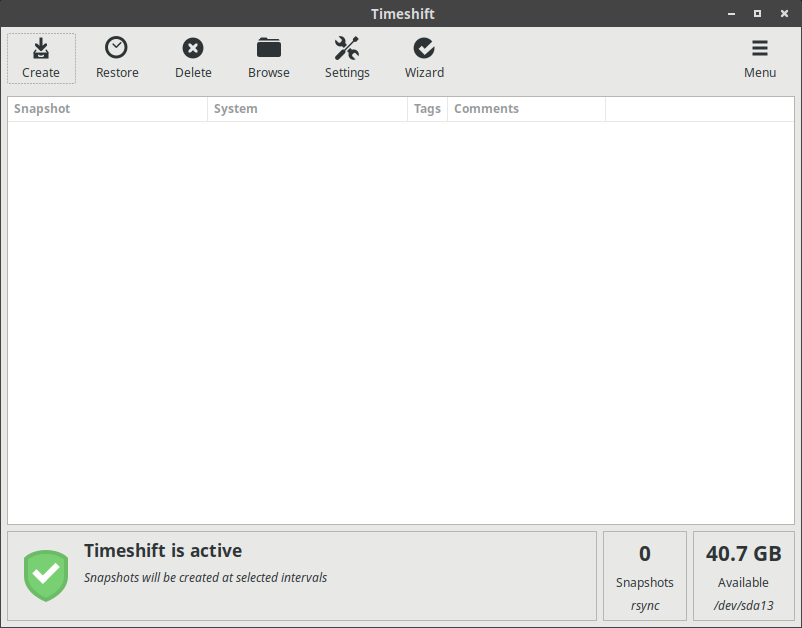 Initially released in Mint 18.3, Timeshift is now the part of Linux Mint update process where you can restore Linux OS to a previous state if something goes wrong just like we do in Microsoft Windows System Restore.

While Using Update manager, Timeshift automatically saves the current Snapshots of your OS (If Enabled). It generally makes the update process much easier so that users don’t have to worry about system failure or some kernel panic after applying updates.

Before setting up timeshift please ensure that you have enough space left in your boot partition or else use an external hard drive for making a backup via timeshift. 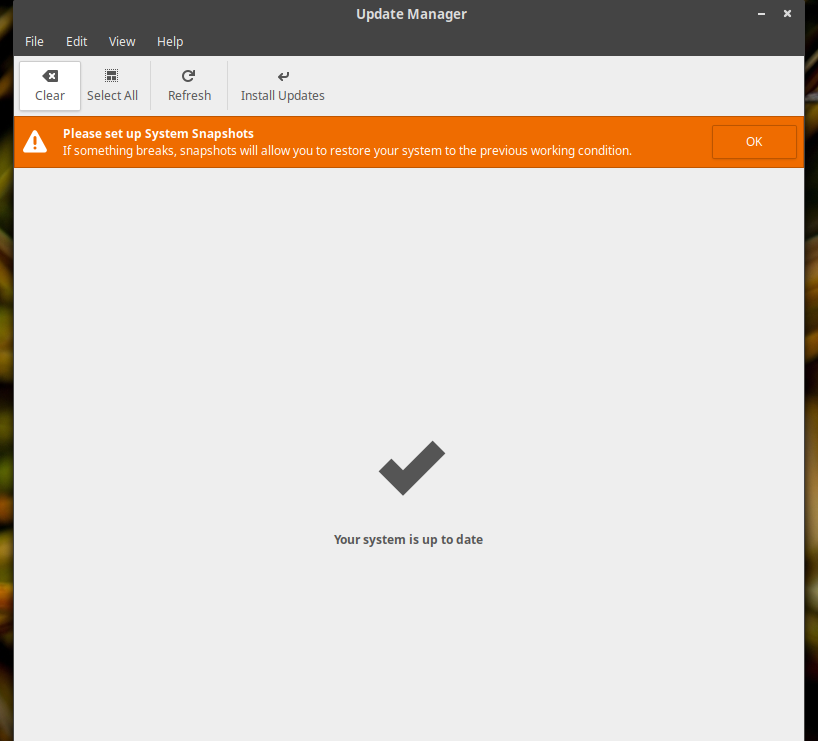 Linux Mint developers have made changes in Update manager. From now on Update manager displays updates in categorized manner i.e. Security, Software and Kernel Upgrade which means that the update manager no longer shows the recommended updates as in Previous LTS Release. 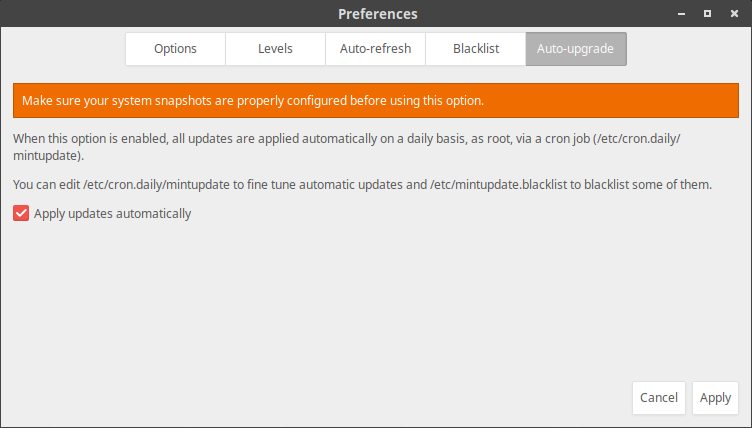 After that, your computer will be automatically updated to the latest components. 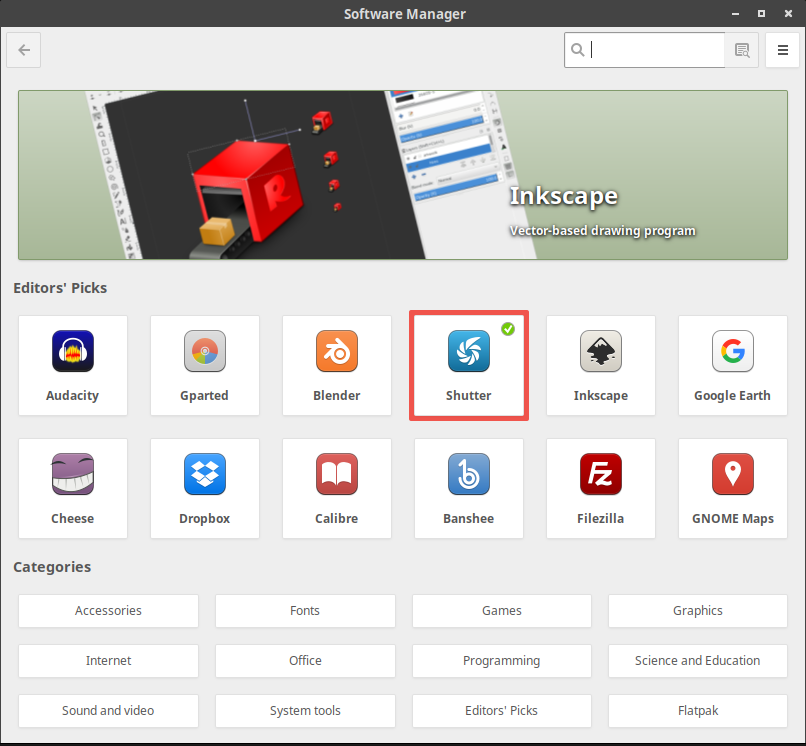 Comparing previous releases Linux mint software manager is bit sluggish and dull. With this latest release, the software center has been redesigned. Searches are now faster than before and with an improved software manager, you can now search within a category itself.

There are plenty of improvements in Linux mint components but one of the most discussed is File search. Yes, Linux Mint has come up with improved search in Nemo file manager which displays the results much quicker and omit the lag when using an external device.

Also, an updated version of Nemo file manager brings you the ability to save search using the star icon. 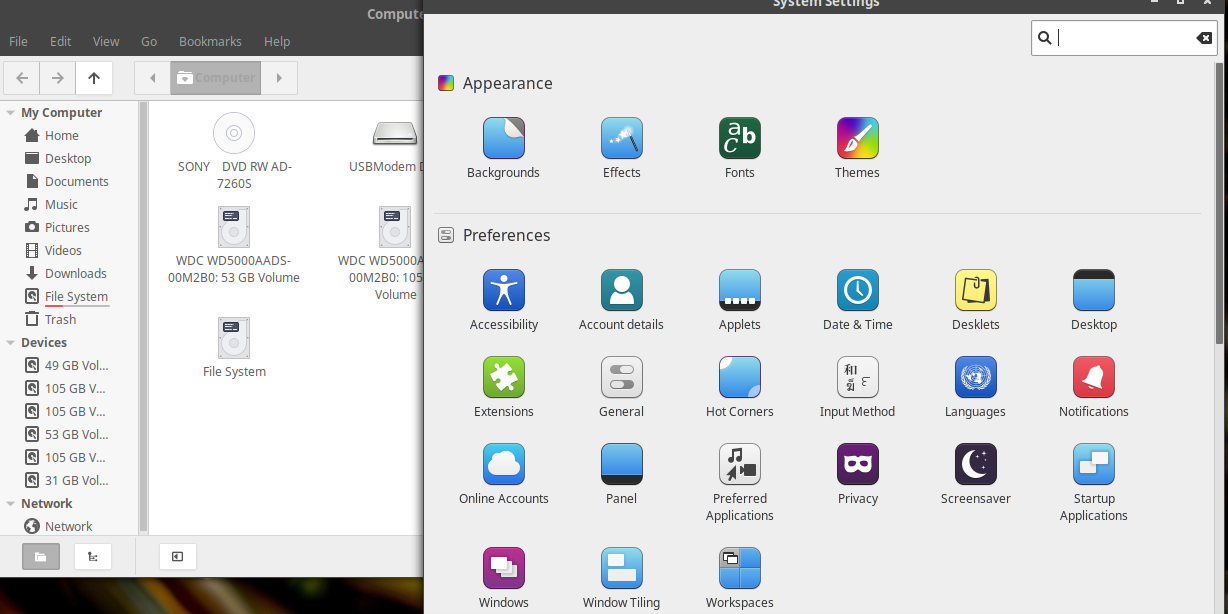 Linux Mint 19 comes with cinnamon 3.8, According to developers, cinnamon 3.8 is much faster and efficient in launching applications and this is possible due to addressing a change in other editions such as MATE and XFCE because they load applications faster than cinnamon.

As per the blog post, Linux mint developers have identified an issue and have made changes in cinnamon to load applications faster. 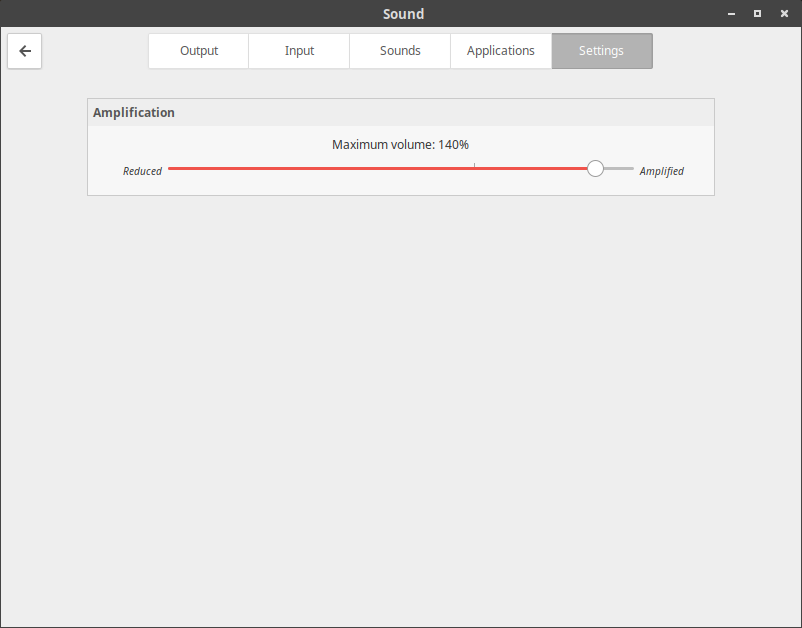 In previous Linux Mint Release, if you want to change volume beyond the maximum level which is 100% you can only do that via Sound settings which means you cannot amplify the sound via volume icon.

With Linux Mint you can now amplify sound directly through volume icon without even going into sound settings.

Linux Mint tara includes other improvements as well such as Artwork, XApps etc for more please watch the below video:

If You Love Linux mint and want to give it a shot then download the Linux Mint 19 iso from Below Links:

Petya Ransomware: Things You should Keep in Mind