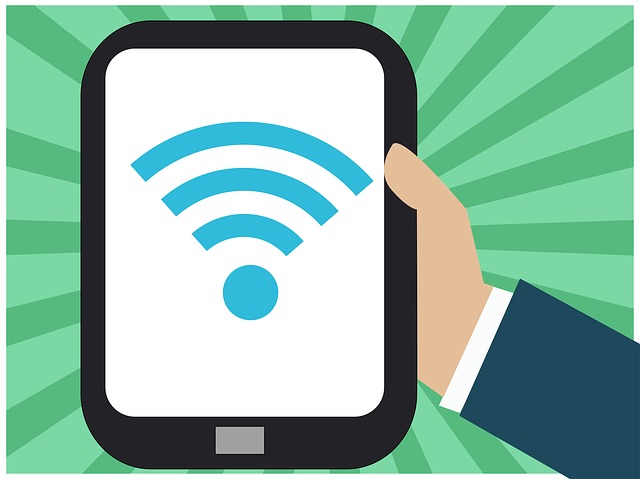 Ralink rt3290 (Now owned by Mediatek) is a PCI WIFI card that generally comes pre-installed hardware mostly in HP Laptops. But when it comes to compatibility this Ralink rt3290 WIFI card doesn’t provides the required one. Mediatek has stopped maintaining the driver especially for this chipset which is hard for a user to find out the correct working driver for it.

There are some working drivers for windows but they are outdated whereas in Linux the WIFI doesn’t works at all. It simply remain Undetected. Upon googling we have found there are plenty of problems reported by the users about this wifi card even though it doesn’t help it still remain unfixed.

So there any solution for Linux?

Well probably yes there is a temporary working solution through which you can make ralink wifi work on Linux distributions. All you have to do is to revert back to the 3.19 kernel. Then only you can prevent your WIFI Adaptor of getting “hard blocked” in Ubuntu.

Go through the below links and download the .deb file of the Ubuntu kernel 3.19 and install it one by one as shown in below image. 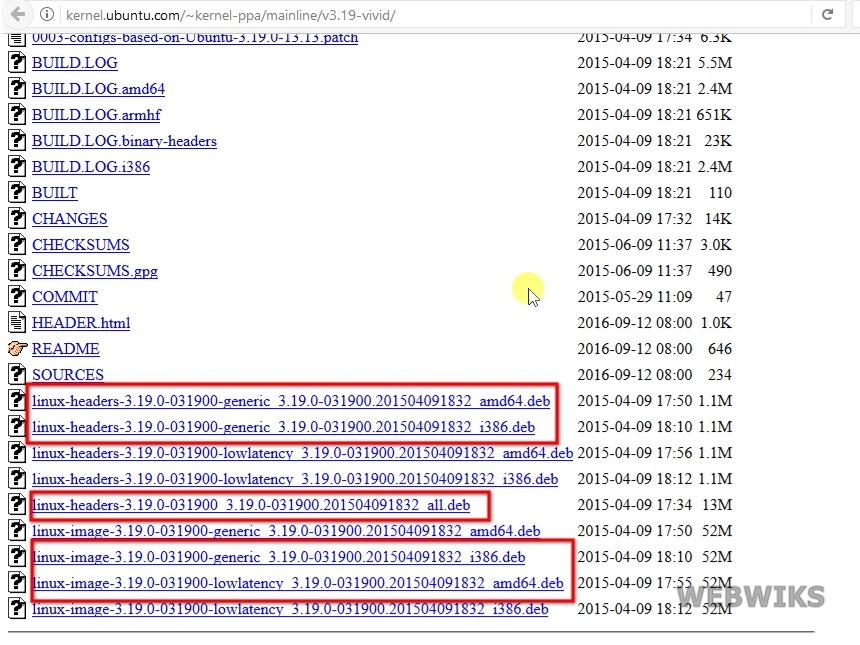 Please verify your Computer Architecture before installing the kernel.

After installing the kernel the next step is to Power off your Ubuntu system and wait for alteast 1 minute. 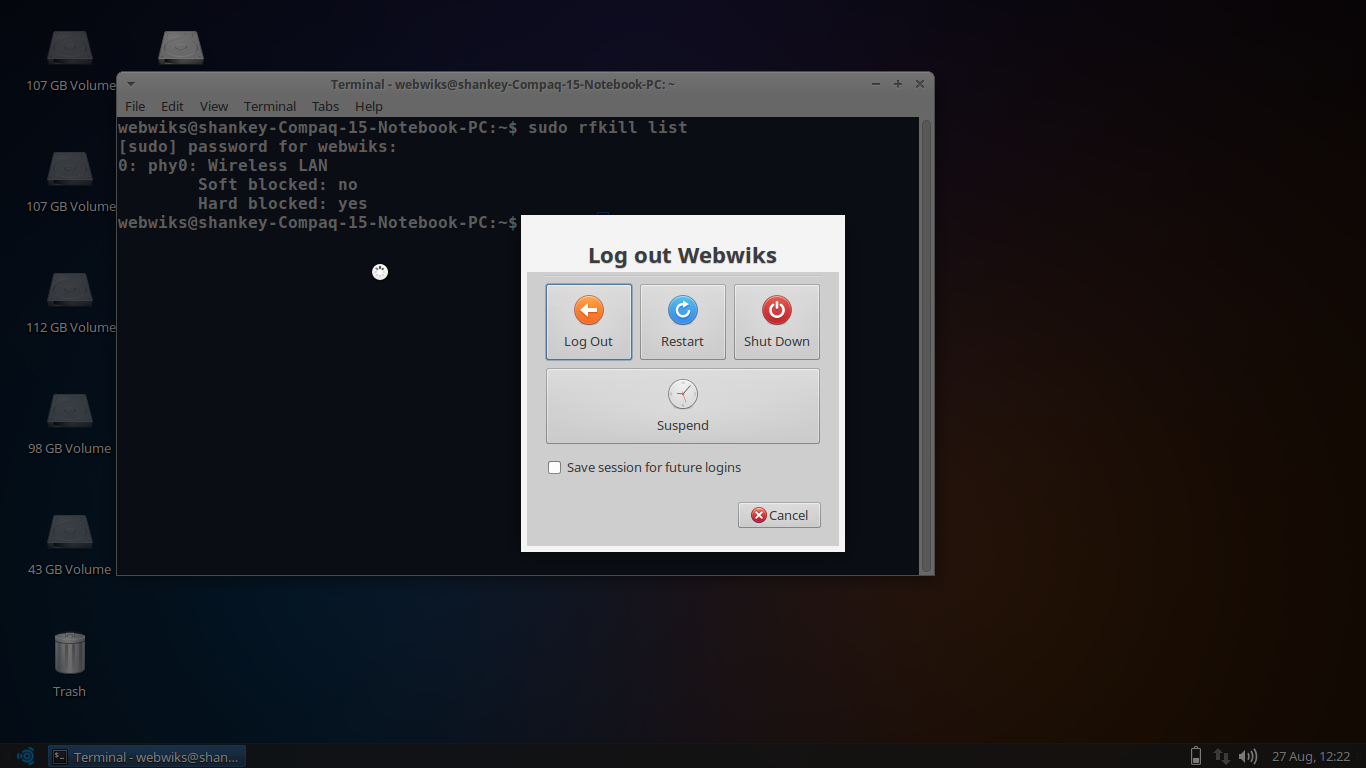 For that just go to the power menu and click on “Shutdown”.

Once you’ve gone through the step 3 then simply power on the machine and when GRUB menu appears go to “Advanced option” and there you find the new installed kernel option (which is 3.19 kernel) then boot from that kernel.

Once you have logged in simply navigate to network manager and check whether you wifi shows up or not. 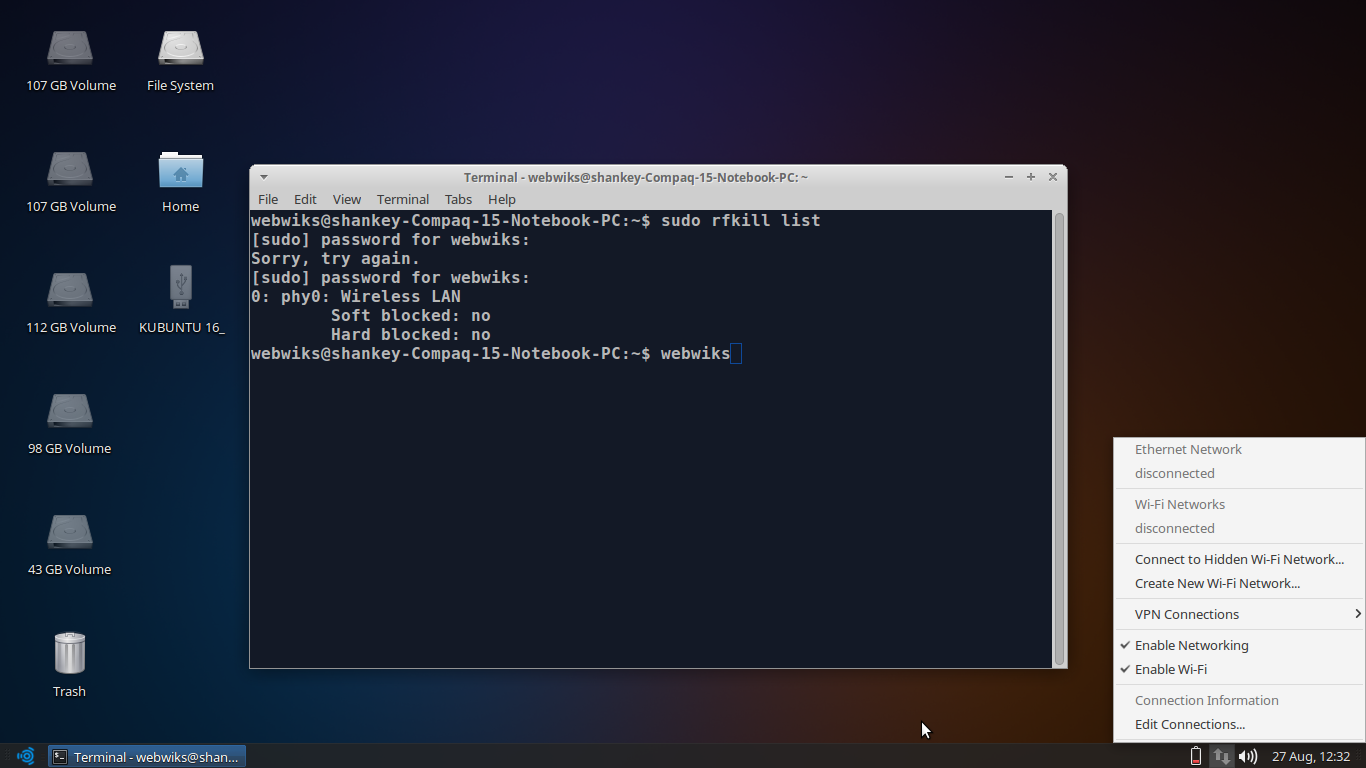 As you can see in the above image that Ralink rt3290 WIFI shows up without any customization. Some of open source community have developed a patch driver for this card and its working on selected laptop models.

Please Note: This kernel will only work on Ubuntu based distributions & for other Linux distribution please refer to the kernel installing guide here.

Gamentio Offers | Features | APK – Here how you can...