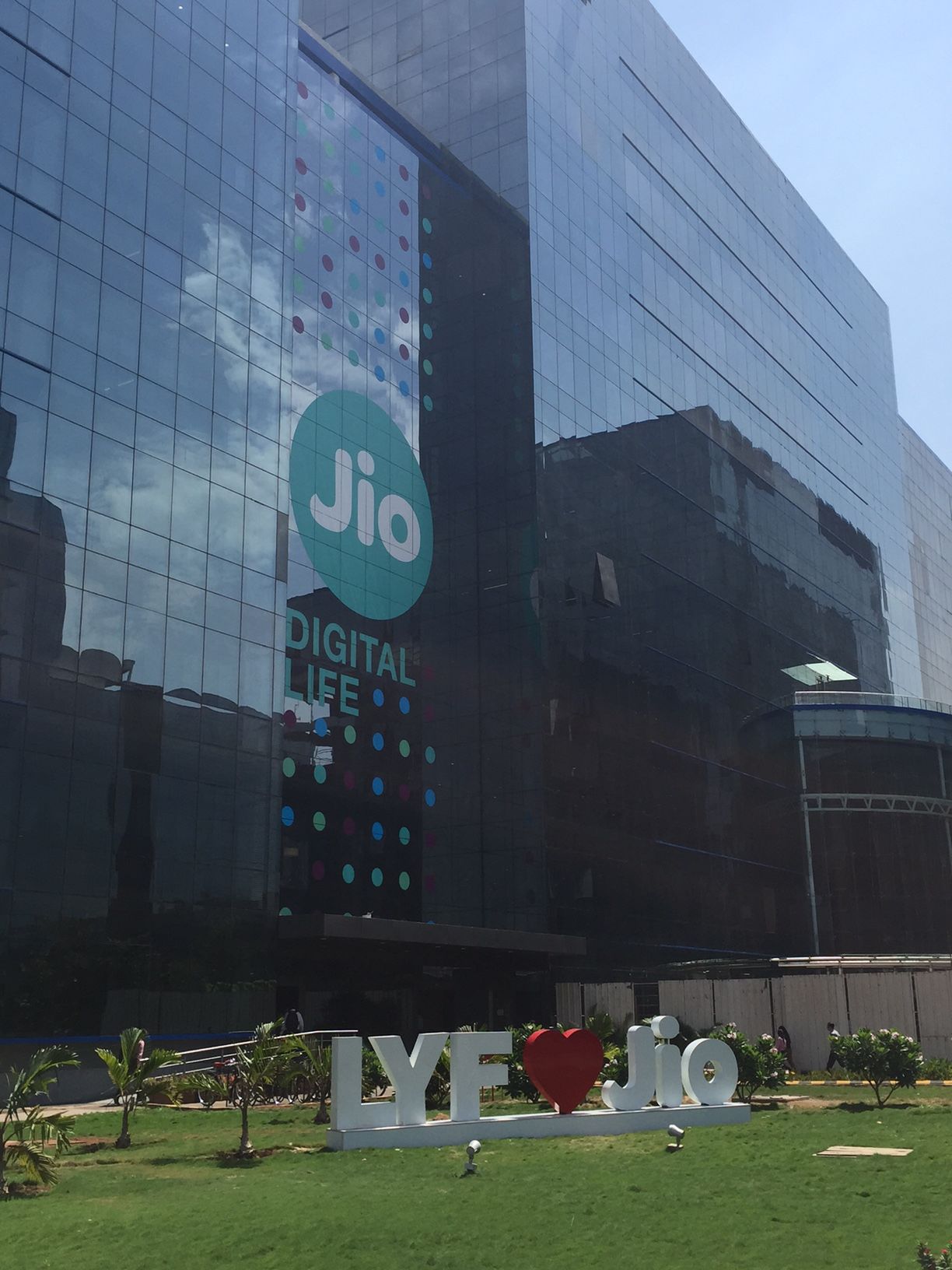 In Telecom sector reliance jio entry was a huge blow in the goodwill of many existing operators. JIO 4G affordable services has adversely impacted the telecom market as there were overwhelming response regarding the Sim registration.

It happened the first time in this decade that the people have to wait up to a month or they have to get the token number and to wait for their turn in order to avail JIO 4G services. The major objective of the company behind this 4G project is to support the “Digital India” Initiative which is raised by Mr. Narendra Modi.

Reliance JIO also planning to launch a Fiber Broadband service which offers a minimum data of 600GB at an expense of Rs500. Currently the broadband services are in testing phase. 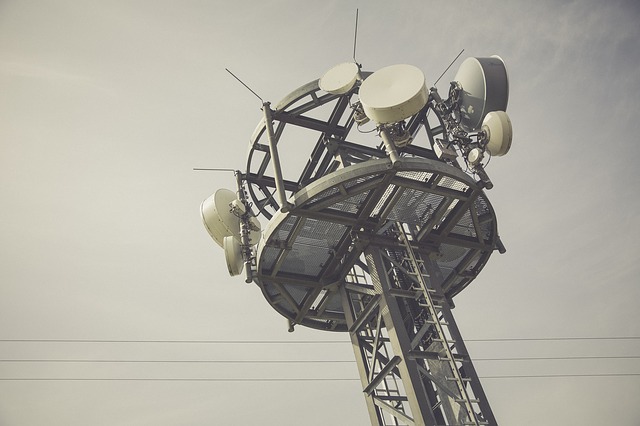 Other Services Rendered By JIO:

The company has launched the JIO 4G voice app which is available for both Android and IOS platforms. Currently this app has crossed 15million downloads in Google Play store which is beyond than Whatsapp and Facebook messenger.

The company motive behind this app is to enable the HD calling feature in Non-VOLTE Handsets. So that the users can make calls via JIO networks.

My JIO app was developed by Reliance Digital services which provides the users to manager his/her accounts, recharges and it also grant access to some other JIO apps like Jio TV, Jio cinema, Jio music and more and also this app is very useful regarding registration.

Jio is the another move for an digital India initiative. Jio cloud in similar like Google Drive and Microsoft’s one drive. It offers the cloud space of 100GB in which you can store your precious documents, files, photos etc. It also provides the feature of Auto Sync.

After the JIO launch the company received more than 12 crore call failure in its network and most of the users have been disappointed by it. Reliance Jio blamed existing telecos for not providing enough interconnection points.

Contrary to this existing telecom operators says the call failure are the issue of their own networks not the interconnection points.

So, Whats the Major Reason Behind the Call Failure?

Well, we have examined the the whole scenario of call failures we have connected to various numbers toll free number of snapdeal, flipkart, etc the call connected immediately without an issue even with an BSNL and Rcom network too.

What the major call issue we have found is with only three telecos Airtel, Idea, Vodafone. So, this thing expresses the major strategy of defending reliance jio impact. If Jio network was a failure, then there would be problem of incoming call as well but at present it’s not. The incoming in Jio network in working fine.

So, we have elaborated our major opinion regarding this what you think.

Confused About Website Promotion ? Here how to do it right!