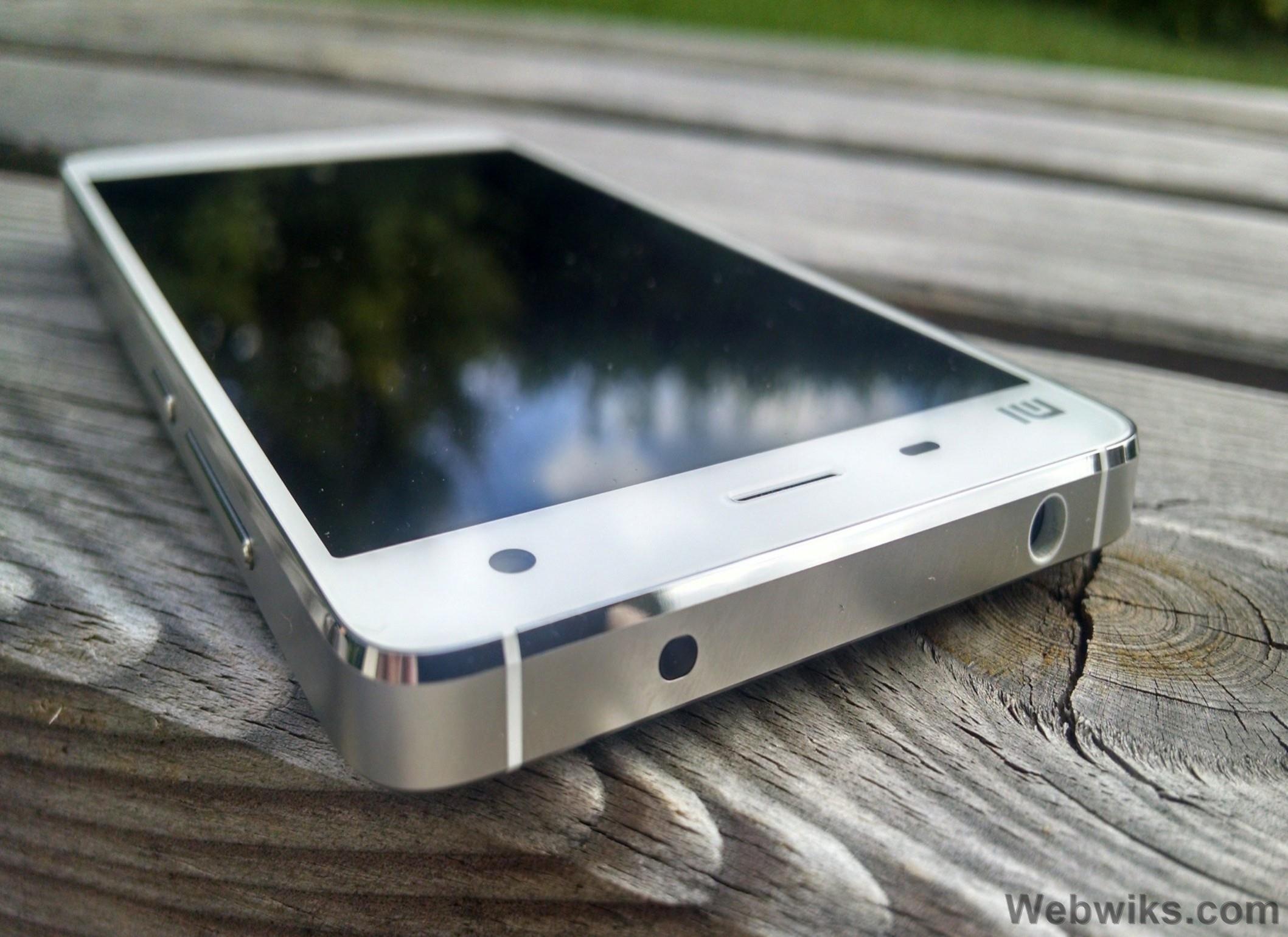 Xiaomi is one of the most successful brand of china has launched xiaomi Mi note 2 in India. Hopefully we will see it in India soon. Mi note 2 leaked specification shows that its the best alternative phone or you can say its has quite same specification as Samsung galaxy S7. Its the first phone by xiaomi to offer the snapdragon 821 clocked at 2.35ghz.

The phone currently offers the 4GB LPDD4 RAM, and has the internal storage ability of 64gb. Although it also comes with 128gb variant but that varies according to the price but 64gb its more than enough if you want to store your pictures, songs and more its simply worth it and same thing applied to its RAM more price the more will the RAM of phone.

Going into detail the Xiaomi Mi note 2 will come in three variants:

The Biggest thing in which Xiaomi focused on the display quality of the phone which is 5.7 OLED Display and has Dual edge support. And it will also have the Virtual Sim Function for those who are traveling abroad in china will get uninterrupted Internet connectivity.

The phone is equipped with 4GLTE along with the support of VOLTE on both the Sim slots & Further talking about its camera quality it has a massive 22.5Mega-pixel camera of Sony IMX318 sensor having f/2.0 with EIS like in Google’s Pixel phone. It has front camera display upto 8Mp.

Moreover, the phone has GPS system enabled plus the HD lossless audio and more. The phone supports the Full HD resolution upto 1920x1080p. And its offers the huge battery backup of 4070mAh with a quick charge of 3.0. The Mi note 2 supports almost all the global bands which currently exists.

So, the Xiaomi currently offers the two color variants in this phone one is the Piano black and another one is Glacier Silver.

The Mi note 2 is priced at 2799 CNY which is roughly around Rs. 27,999 (Indian Rupee). Looking forward towards the specification the price is much as amazing as we have expected which is less than Samsung galaxy S7 Edge & with this launch Xiaomi is set to make another record which further helps them to gain market share as other competitor doesn’t provide these at specifications at the minimum price of 27k.

To make you more clear we have added the relevant features of phones, which will further help you to decide whether to go for it or not.

Although the phone is launched in china, but there is no official confirmation by Xiaomi about the Mi Note 2 launch in India.