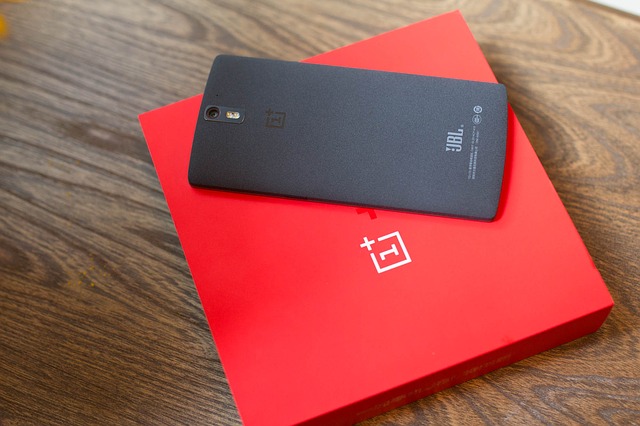 Update:- Marvel’s Avengers:Infinity War is on fire worldwide along with the roll out of new OnePlus 6, as this smartphone is also coming up with Avengers-theme based model called  as OnePlus 6 x Marvel Avengers Limited Edition. OnePlus has launched the teaser of its android phone, which gives us a glimpse of the phone front with brandish rounded edges. The phone stands with 19:9 display with a notch. It also reveals a new position for the Alert Slider, which is now on the right side of the phone.

Here is the first look of phone:

One Plus 6 smartphone has become the show stopper since its initial launch. Whether it’s about quality and features, One plus 6 has left every smartphone behind by fitting into every user’s aspects. The phone features 5.7 inch display (roughly 14.48cm) and has the optimum resolution quality of 1440 X 2560pixels. Moreover , it is equipped with Octa-Core processor with a delightful memory of 8GB.

OnePlus CEO Pete Lau has stated to have a “premium hand-feel” and will boast a glass back similar to Apple’s iPhone X. During the conference, Pete stated below statements :

“The advantages of glass over metal are manifold: glass communicates a transparent, bright, and pure feeling.”

“The way glass transforms under different lighting is a particularly important challenge—the OnePlus design team tested over 70 glass prototypes before selecting the best one.”

Talking about the battery life, it has a decent battery power of 3500mAh. One plus 6 also offers HD camera quality. The company laid more stress on its picture and video quality. The most exciting thing about this phone is Exmor-RS CMOS sensor along with an optimum resolution support of (5536 X 4152) which offers light, Proximity, Compass and much more reflexes. Moreover as per user expectation, the smartphone is water resist.

The phone also offers other sensors such as light, Proximity, Compass and much more. Unlike other smartphone variant this phone has fingerprint sensor as well. Also this new one plus 6 will have the capacity of 128GB of inbuilt memory.

The smartphone offers variety of options in connectivity scope with an updated Bluetooth 5.0 and wireless stack. It also delivers outstanding performance in both gaming and multitasking. Also, it has been proven that the phone has fast charging capability to 80% in just 30 minutes.

Here is the Quick Glance of One Plus 6:

Here is the brief summary which will help you understand better:

Key Features of Oppo's One Plus 6

OnePlus 6 looks like a very good bet when compared to price and specifications – especially when the rivals range between $900 and $1000 in price. Although the pricing of the OnePlus 6 is high as compared to OnePlus 5Twhen it launched last year, so you wouldn’t play alongside a similar undercutting this time around.