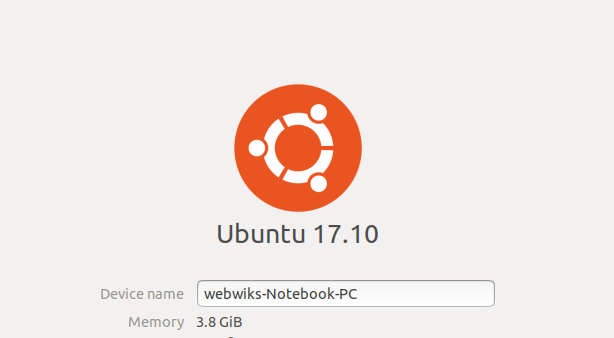 Canonical (The company behind Ubuntu) have released their popular Linux distribution i.e. Ubuntu. According to the company Ubuntu 17.10 is the best release so far which includes many big changes in its functionality that hasn’t come up in years.

The latest release of Ubuntu includes many features, bug fixes and recommended updates. The exciting and valuable thing for this release is that canonical have brought lots of new surprises and this release tends to be a solid one.

What’s Most Exciting Thing About Ubuntu 17.10?

Well, as we know that Canonical have brought various changes to the current release, here are some common changes:

Implementation of Gnome instead of Unity 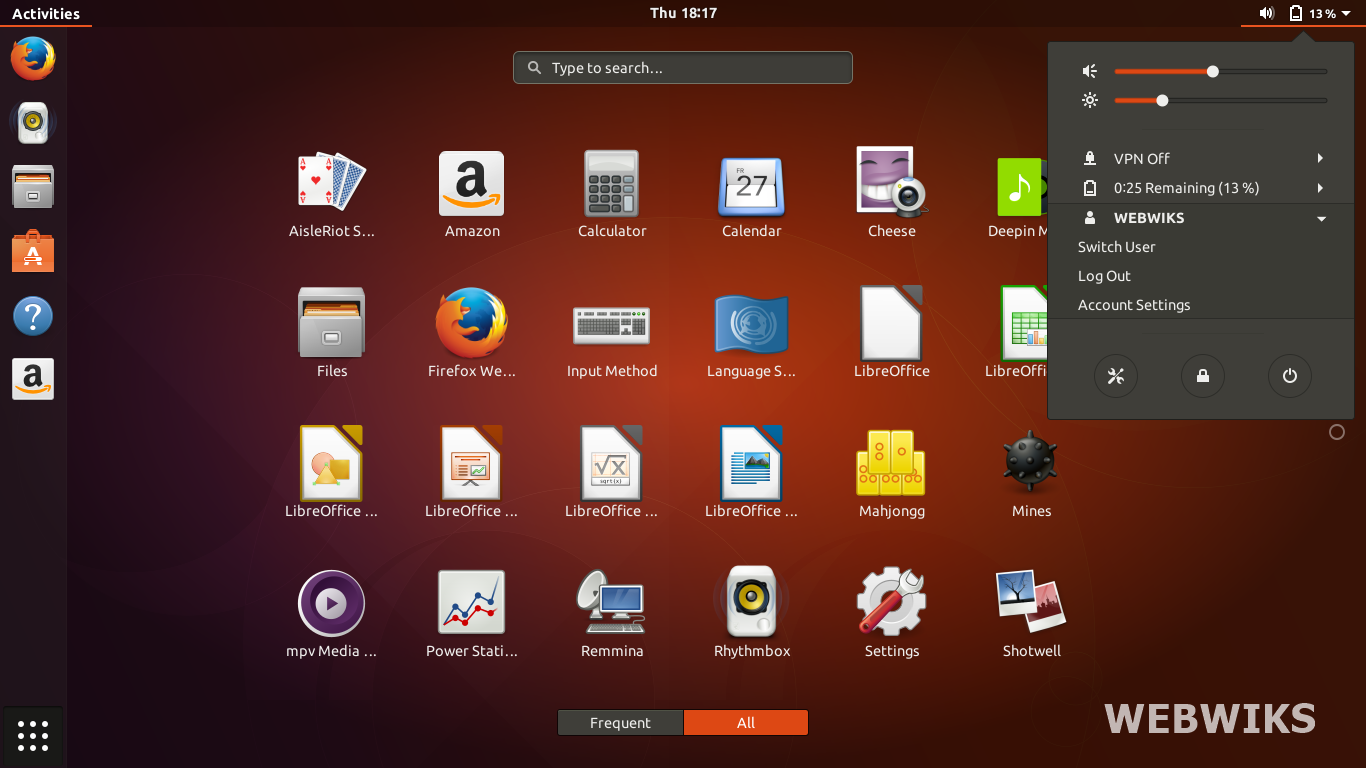 Recently, canonical have announced to discontinue the support of some of their popular projects such as unity, Ubuntu phones and Mir Display server. Instead they have offered gnome Desktop environment in the latest Ubuntu release. 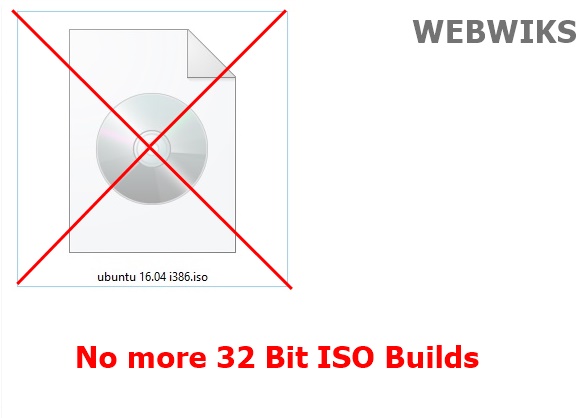 Ubuntu will no longer offer 32bit images online to download. According to the latest reports canonical will rely their more stress on x64 bit images. This decision will be effective from Ubuntu 17.10 to further releases.

But here’s some catch, That canonical haven’t drop the 32bit support at all. Those who are using 32bit distribution can still update their distribution to the latest release of ubuntu by simply using the update manager. 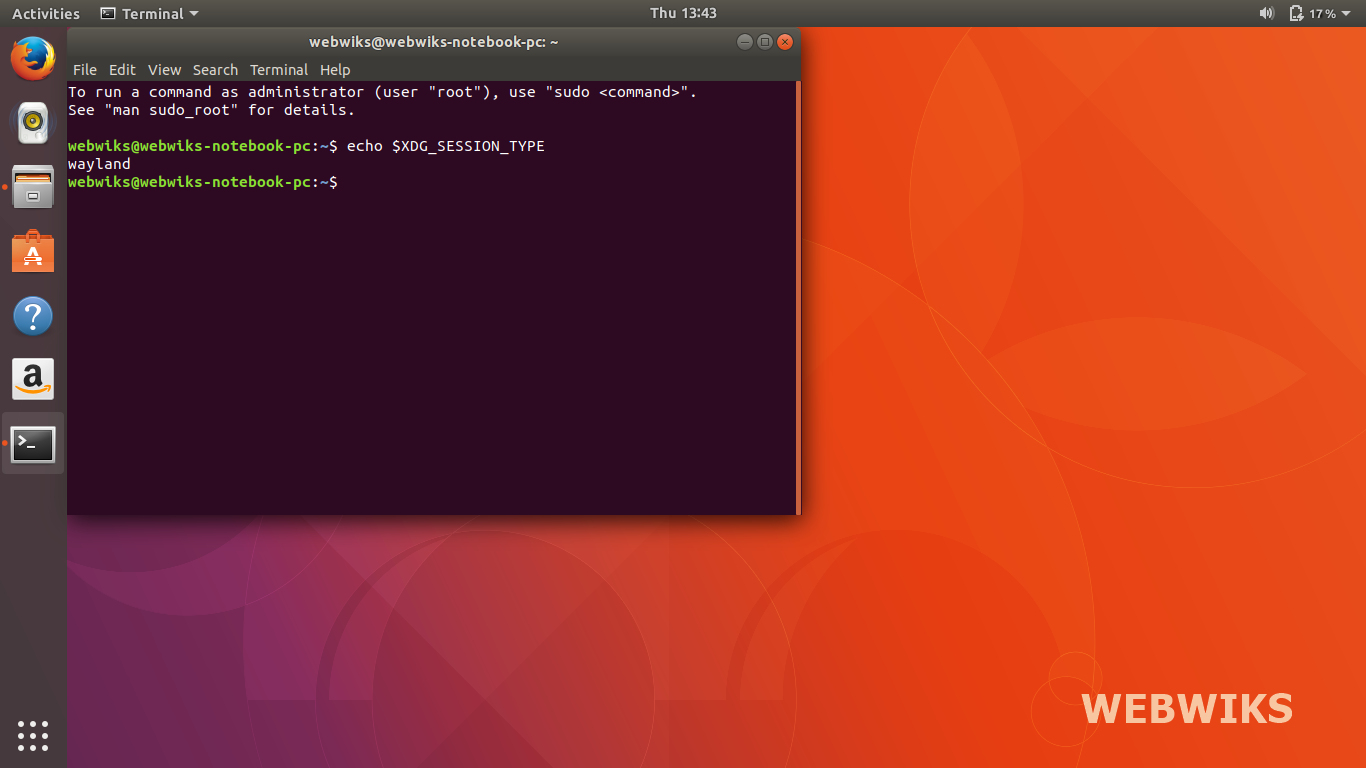 Application Window Button on Right Side By default 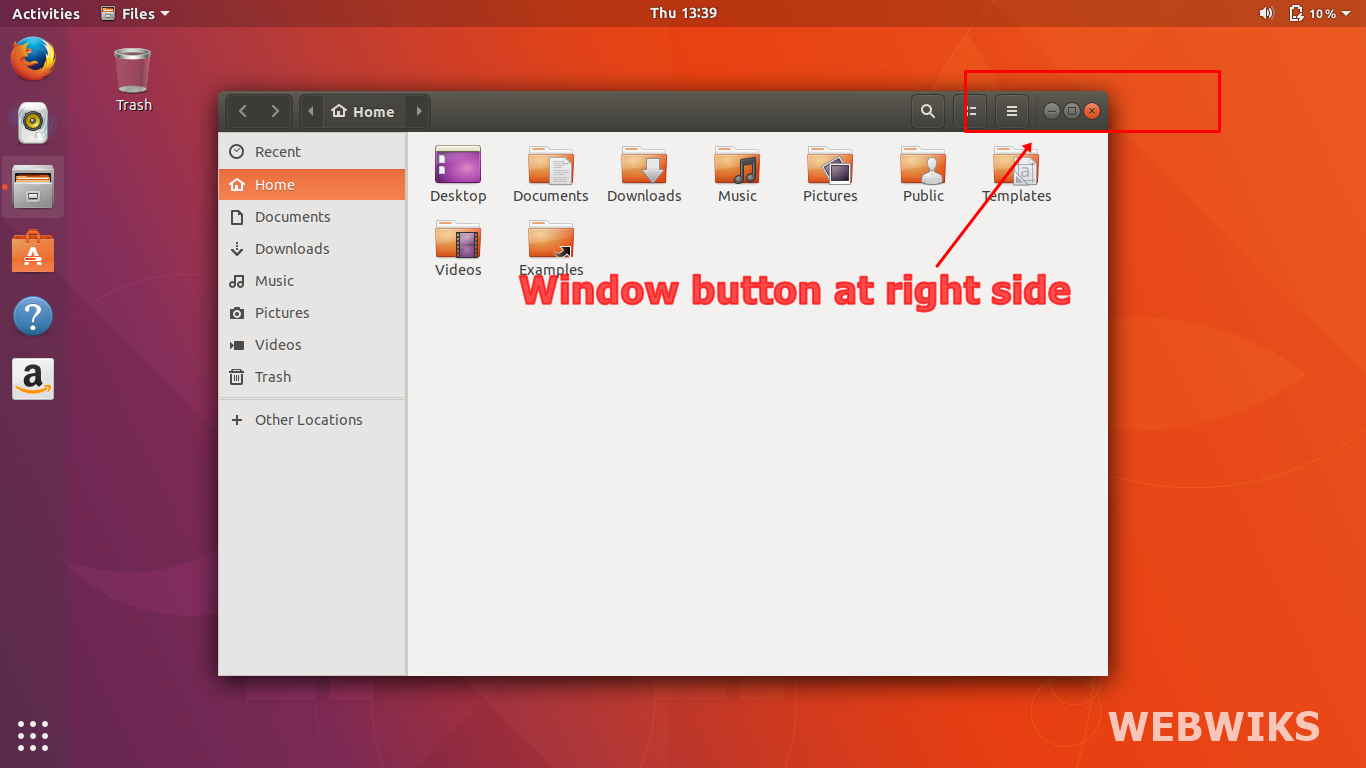 Ubuntu 17.10 comes with the huge change which lets window button on right side enabled by default. This saves the times for the users who use some utility in order to make window button at right side. 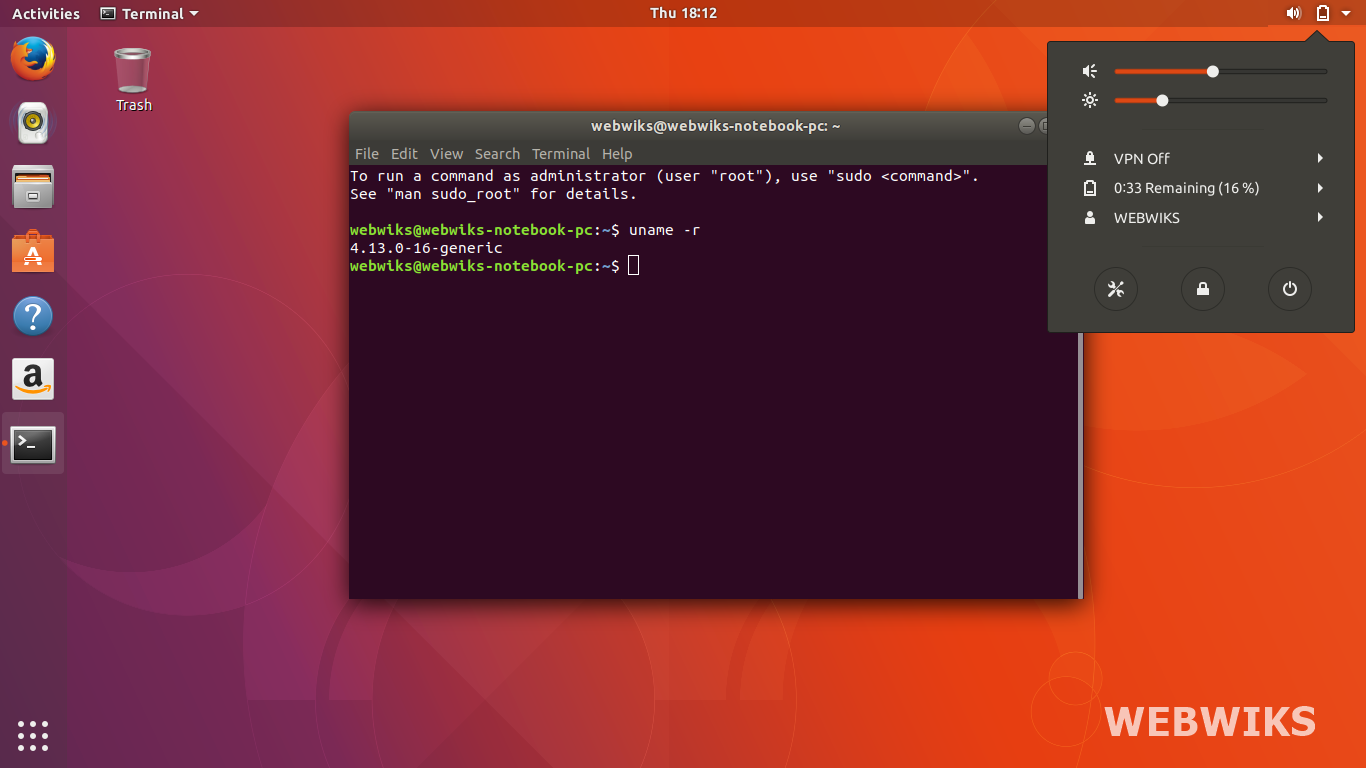 With lots of improvements and bug fixes the Ubuntu 17.10 offers latest and Updated Linux kernel 4.13 with its security updates upto 6 months. And if you are using LTS release you can manually download kernel from the below link.

If downloading the required kernel files and installing them is a bit lengthy process for you then follow below video which teaches how you can install a kernel in Linux distro with just few commands.

Although Ubuntu 17.10 release brings the huge changes, but it is recommended to use the LTS release which offers long term support up-to 5 years.