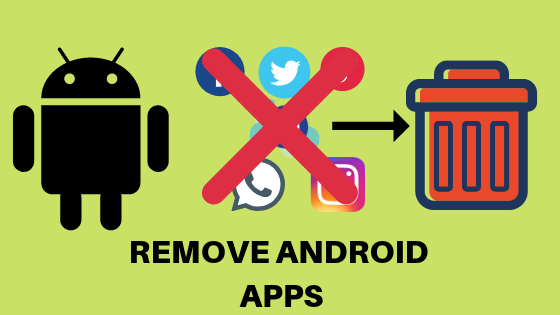 As Android Market is taking a hike in smartphone technology. OEMs are securing their smartphone devices and installing various bits of bloatware apps onto their smartphones and tablets. Generally, Bloatware apps come preinstalled with hardware, these are those apps which come preinstalled on android phone without any permissions. These bloatware android apps are hard to remove as they are locked by default. The only way you can remove inbuilt android apps is by root access which could make your smartphone warranty void (If exists).

Why these Unwanted Apps comes preinstalled in your device?

There may be plenty of reasons why OEM Manufacturers pre-installs the apps on their newly launched smartphones. Carrier’s really wants to maintain control of the gadgets they sell as the reason they don’t want you to remove Inbuilt android apps from phone. Occasionally they get paid for every application they pre-install on the smartphones they sell. Sometimes they can even earn more income from the diagnostic and data usage which these applications can gather on your phone. As a Conclusion, both OEMs and carriers do this for both additional incomes and to control the platform as they like. Thus, They restrict you from performing an ability to remove Inbuilt android apps.

How we can Remove Inbuilt Android apps Without Root Access?

Now, here’s the big question arises. How you can uninstall or remove Inbuilt Android apps in your device without gaining root access. Here are some steps you need to follow in order to remove inbuilt android apps:

Install USB Drivers for your Android device. For that you have to Download ADB installer depending upon your OS

After successfully download, extract and install the ADB driver.

Correspondingly,  On your smartphone, Navigate to Settings >> About Phone. Find the Build Number and simply tap into it 7 times to turn on Developer Options.

Now Navigate to Developer Options and Look for USB Debugging and Enable it. Now, follow the steps in order to remove inbuilt android apps.

Plug your smartphone into  PC and select “file transfer” mode.

Look for the location where you extracted the ADB files.

Launch Command prompt/terminal on your PC. For Windows 10 users, you can navigate to the directory (adb folder) and once done just hold Shift + Right-click then select the “open command prompt here” option. Whereas in Windows 7, you can copy/paste Location Source in command prompt itself preceding by cd command (see below screenshot).

You will see below the output of ADB daemon (shown in screenshots). 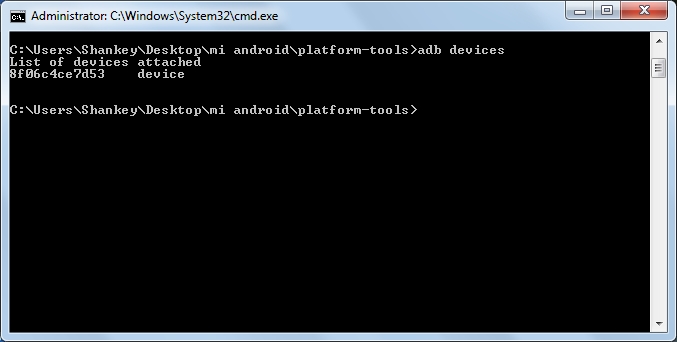 You will see an adb prompt on your android phone (if you are running adb command for the first time). Just grant access to your phone.  If everything goes good, the command prompt or terminal will print the serial number of your Android device (as shown above).

How to Prevent Windows 10 From Automatically Downloading Updates 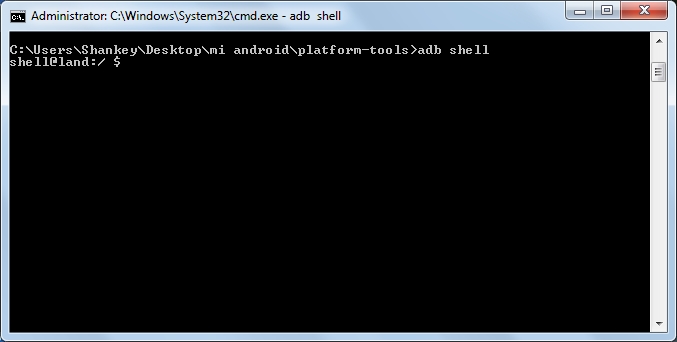 Now, to remove inbuilt android apps you need to find the package list first and for that, you need to type the following command.

pm list packages | grep '<App Name> this will try to find your package names associated with your input. As an example, we have taken “google“. 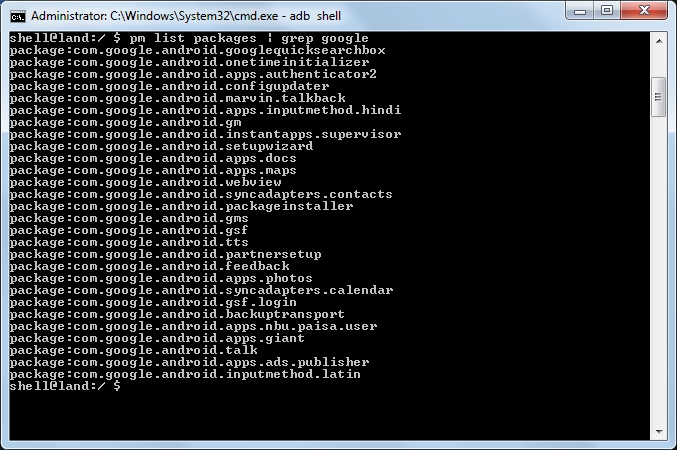 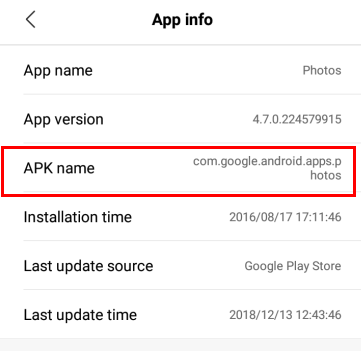 According to our recommendation, the best thing is to install app inspector which lets to provide the exact app info through which you can uninstall the correct app without root.

In order to uninstall the android app, you have to type the following command 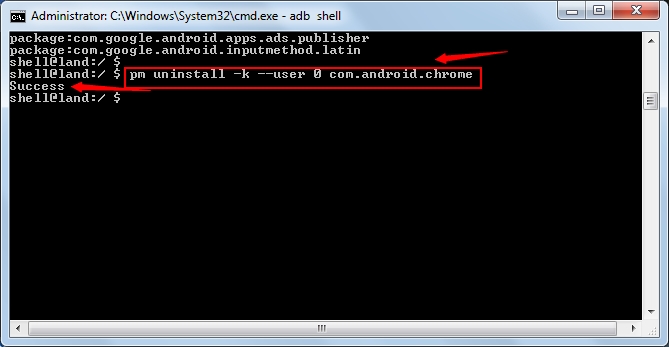 As you can see in the above screenshot, the particular android app has removed from your phone. In this way, you can remove inbuilt android apps on your phone successfully.

If you want to remove inbuilt android apps, we strongly recommend you to confirm apk name. Make sure you have performed a necessary backup of android apps before removing. Mistakenly Removal of some important apps will make your phone Unbootable/Unstable.

Why Ubuntu is the Best Among other Linux Distros