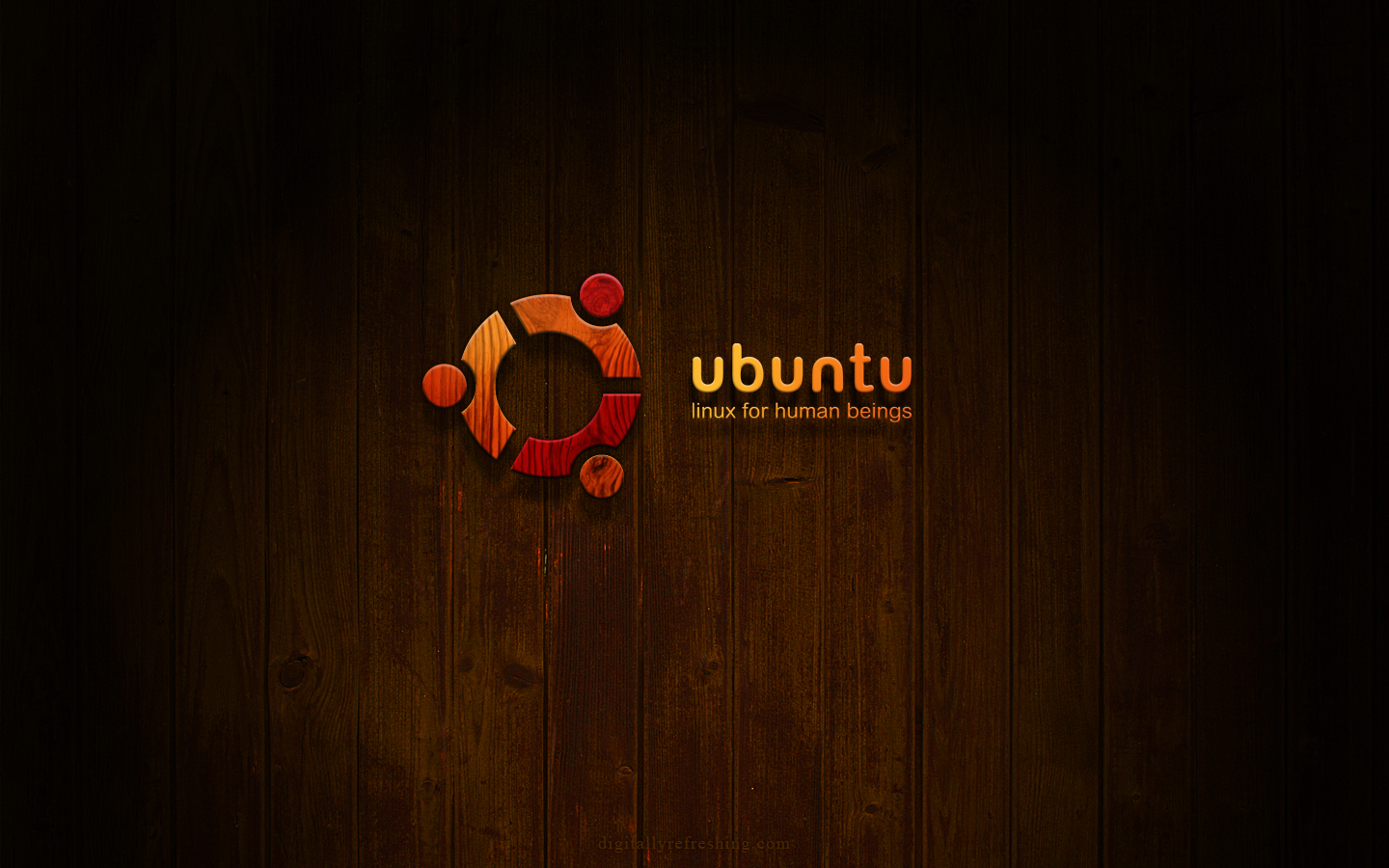 Ubuntu is an Operating system similar like Windows and OSX  but its quite complicated for the user to decide which Linux distribution is best for them. This question normally arises when the user is new to Linux OS, Although it totally depends upon the usability of a particular user.

But if you are amongst the user who are still confused which distribution to use then you are arrived at right place, Today i am going to elaborate the necessary reasons that why you should opt for ubuntu.

There are few reasons why should be use Ubuntu Linux:

Ubuntu delivers the security updates via software updater in less time as compared to other Linux distros.

For the beginners, there should be an Linux OS which ensures the easy computing experience and Ubuntu is the one which fulfills that by providing simple GUI and easy setups of settings in right way.

Another reason you should use Ubuntu is because of better developer support(Open source) because nowadays the demand for open source apps have been increasing rapidly and they prefer Ubuntu as an primary OS for testing apps and the Ubuntu is designed and maintained by the canonical LTD which has vast number of community of open source developers.

Snap packaging format is introduced by developers of Ubuntu, under which makes the user experience easy in building and installing the apps, It also makes worry free updates in which users can roll back to the previous updates in case of any failure. And also under the snap packages all the required dependencies are packed by default.

Although Ubuntu is the most popular operating when it comes to Linux but the choice is always depends upon the user requirement and its usability.

Petya Ransomware: Things You should Keep in Mind