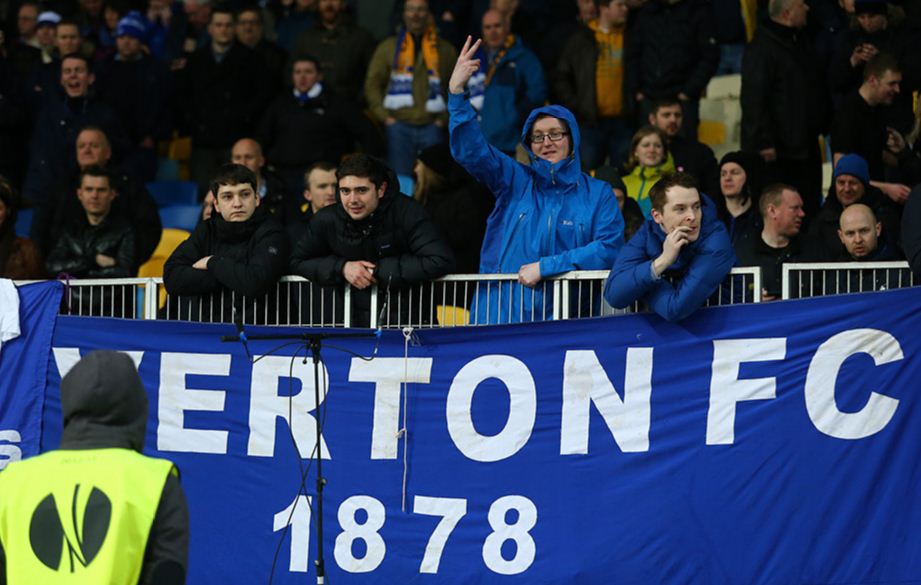 With so many unpredictable & nail-biting matches, while all eyes are set to France vs Croatia football world cup finals, Everton 22 goals dominance was seen and recorded against ATV Irdning in the pre-season club friendly match. The goal was scored every four minutes, which also leads four players to score hat-tricks leaving ATV Irdning vs Everton for a hot topic.

Earlier Everton’s recorded win was 14-0 against New Ferry in the Liverpool Senior Cup in 1885 and against Notts Rangers in a friendly match in 1890. However this time Everton’s twitter handle feed had to reassure followers that they had not made a typo!

Everton was playing under Marco Silva for the first time, who choose to show no mercy against ATV Irdning with a whooping victory by 22-0

Everton goals after one game with their new manager:

Kevin Mirallas scores a hat-trick in the first seven minutes of the second half which was relayed by two more strikers, Cenk Tosun and Oumar Niasse along with Ademola Lookman.

The score was 10-0 up by the first half, however, another dozen goals were added to get their pre-season off to an eye-catching start. Although Everton was already dominating, nevertheless an own goal was offered by Sebastian Schmidt who chip his own goalkeeper to make it 19-0.

Here are the goal scorers: